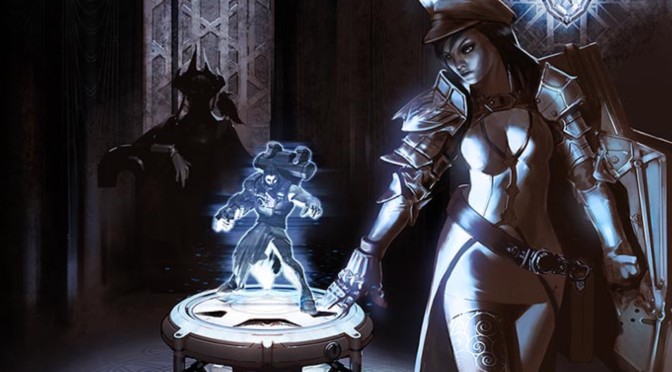 The SEMC developers know about the Catherine bug as previously mentioned here.

In the Vox reveal stream the Vainglory crew said that the Catherine stun bug is known but the reason it is not fixed yet is that it would take a lot of in depth surgery to get it fixed.

On the last Friday stream (Apr 18) Playoffbeard announced that Captain Neato has been working some magic and they think he has found a solution that did not require the mentioned surgery and it seems that the bug is now fixed. The bug fix will be available in the next version , 1.4.0,  that will be released with the next update.

The Devs also urge us to test the Catherine stun after the update to see if the in depth fix is still needed or if this fix is enough.