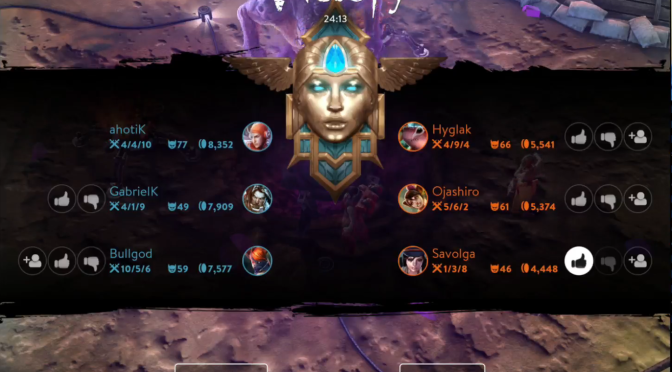 My first Vox match went pretty well. I was careful since it was my first time ever to play Vox and it was a pub. After this game it didn’t go so well in the other private viewer matches mainly because I wasn’t as careful and died a lot.

Here is the match:

This was my build:

END_OF_DOCUMENT_TOKEN_TO_BE_REPLACED 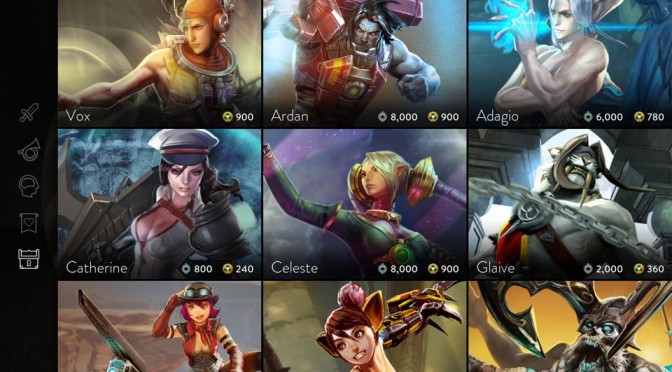 Some things I have missed or haven’t been mentioned in the reveal stream were: END_OF_DOCUMENT_TOKEN_TO_BE_REPLACED

We all love Vainglory and I personally really like the way Super Evil Megacorp treats the community. Not a lot of devs listen to the players and interact with the community as much as SEMC. Remember also that the game is free to download and free to play. For now, the only income source for the devs is based on players purchasing ICE. We don’t want SEMC to be forced to “sell themselves to” (sign with) some bad large publishers that only care about money and don’t give a rat’s ass about the users. END_OF_DOCUMENT_TOKEN_TO_BE_REPLACED 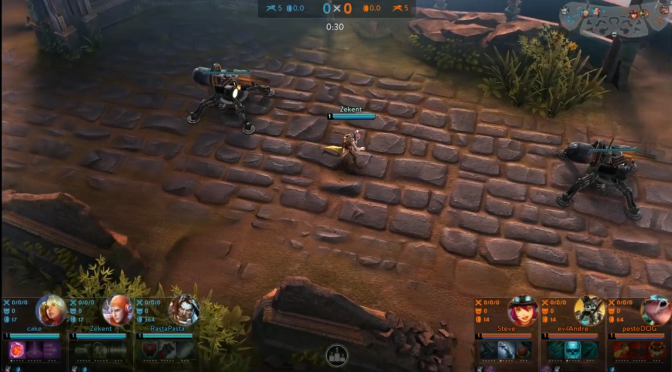 The other biggest (at least for streamers 🙂 ) news about the upcoming update is Spectator mode. This has already been revealed during the PAX East event. This update will let players add 2 spectators (one on each team )to parties for private matches. Spectator mode is a great news for streamers like me, guild and mostly for leagues. Until now people have been competing by playing 2vs2 matches with special rules (lane only, 4 kill or 2 turrets = win) while having the 3rd player in each team act as a spectator. END_OF_DOCUMENT_TOKEN_TO_BE_REPLACED 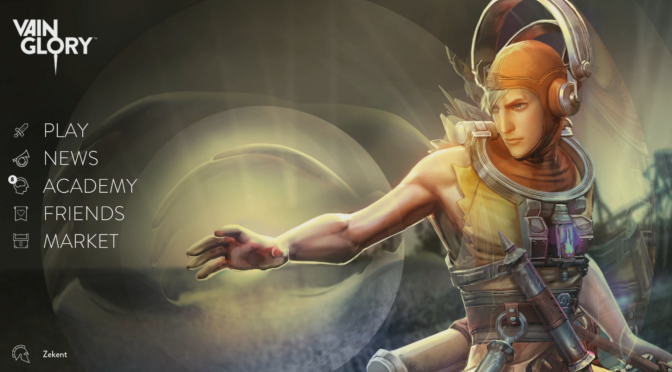